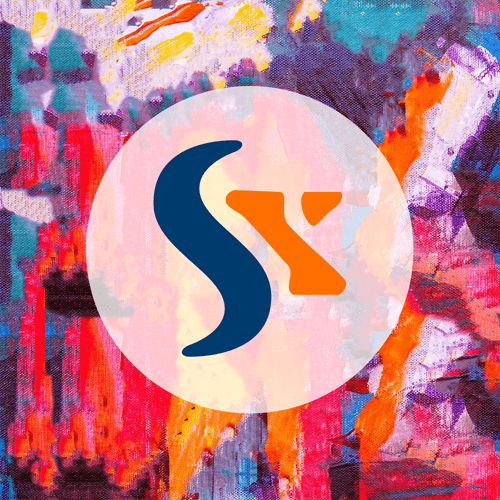 An agreement was concluded between the Executive Committee of the Pervomaisky City Council (Kharkiv region) and soft Xpansion. The agreement provides for the introduction of a document management system based on the sX-Space.Government software solution.

“sX-Space.Government” is a modern domestic development from the soft Xpansion company, which is designed to solve a whole range of tasks for automating document processing and interaction with citizens. The functionality of the system allows, on the basis of a single platform, to automate:

General office work of the institution: transparent, controlled and controlled execution of automated processes of input and output documents of internal correspondence, organizational and administrative documents, generation of reports, electronic archive of documents, and the like;
Operation of centers for the provision of administrative services;
Processing citizens’ applications and their personal reception by officials;
Maintaining personnel records;
Connection of new electronic services for the population;
A number of management functions of the institution: planning events / events and booking resources and the like.

The system is easy to use and easy to administer. A full-fledged client WEB-interface is familiar to all Internet users and does not cause difficulties in mastering and using. On the other hand, the presence of such an interface allows you to reduce the time and cost of implementation, makes it more convenient to administer the system.

“Improving transparency, quality and speed in working with society is one of the key tasks of the new local government,” notes the Mayor of Pervomaisk Nikolai Baksheev, “and this task can only be realized with the help of modern information technologies. This is proved by both world and domestic practice. By introducing the sX-Space.Government system, we first of all try to make the work of the authorities more efficient and convenient for people. ”

Eduard Prodedovich, CEO of soft Xpansion: “Our company has specially developed such licensing and pricing models, the system is still available to both large and small cities. We are glad to cooperate with Pervomaisky and with the team of the city council. Thank you for choosing our company and our development. “sX-Space.Government” has already been introduced in the Lviv City Council, Ivano-Frankivsk Regional State Administration, city councils of Ivano-Frankivsk and Kalush. We are confident that this system will significantly help colleagues in their work. ”

You can learn more about the sX-Space.Government system on the company’s website.