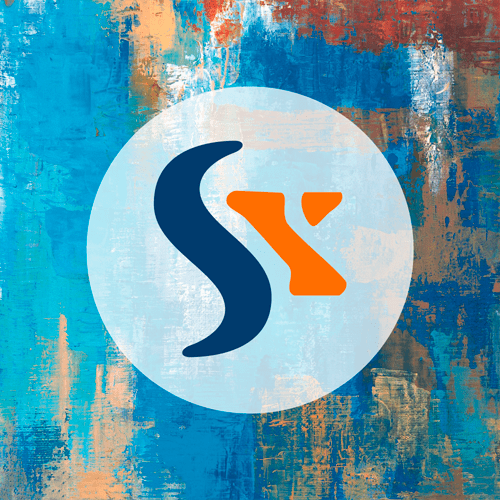 In view of the above, soft Xpansion has decided to terminate its cooperation with Ascensio System SIA and to exclude the OnlyOffice software product from the list of products offered by soft Xpansion.

As noted in previous statements of the company, soft Xpansion strongly condemns the attack of Russian authorities on the territory of Ukraine and supports Ukraine, helps the Armed Forces of Ukraine and Ukrainians affected by the war with Russia.